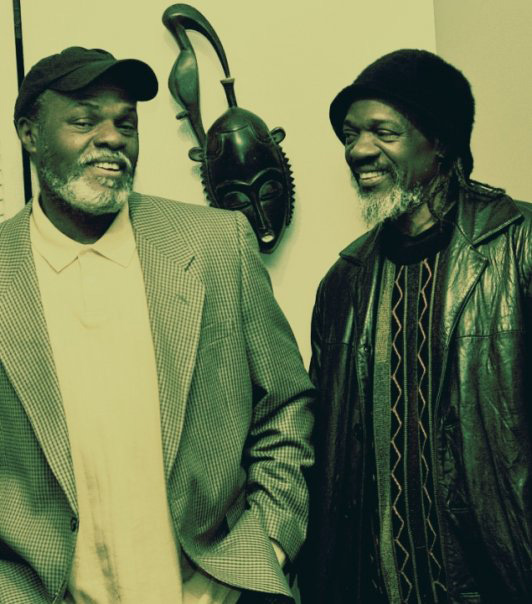 TETRACK is one of those groups that you hear about, and after you feel their music, you wish you knew more about. The group started in 1972 with boyhood friends Paul Mangaroo, Dave Harvey and Carlton Hines. They all grew up in the Mountain View / Warika Hill area of east Kingston in Jamaica. The group which took their name from the “baddest” sound system in the area, started recording in 1974.
Their first recording “let’s get together” was done for iconic musician/producer Agustus Pablo. This first session happened at the Black Ark studio which was owned by the acclaimed Lee “scratch” Perry who also engineered and mixed the track. “Let’s get together” became an underground hit and was soon followed by other hits such as “isn’t it time”, “only Jah Jah know “ and their major hit, ‘let’s get started”. These works culminated in their classic debut album “LET’S GET STARTED” which was also produced by Agustus Pablo.
From the Tetrack facebook page https://www.facebook.com/tetrack

by Tetrack | A. Pablo, Producer