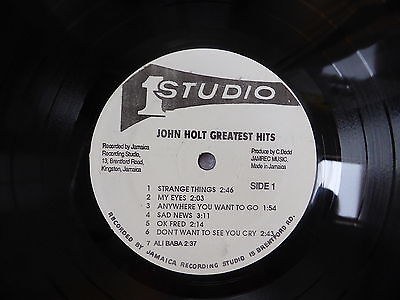 Studio One was founded by Clement “Coxsone” Dodd in 1954, and the first recordings were cut in 1963 on Brentford Road in Kingston. Amongst its earliest records were “Easy Snappin” by Theophilus Beckford, backed by Clue J & His Blues Blasters, and “This Man is Back” by trombonist Don Drummond. Dodd had previously issued music on a series of other labels, including World Disc, and had run Sir Coxsone the Downbeat, one of the largest and most reputable sound systems in the Kingston ghettos.