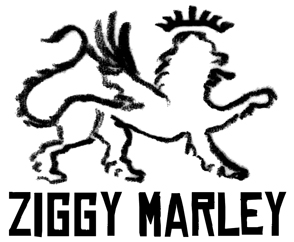 David Nesta “Ziggy” Marley is a Jamaican musician and leader of the band Ziggy Marley and the Melody Makers, and the son of reggae icon Bob Marley and Rita Marley.

by Ziggy Marley & The Melody Makers | FIGHT ON European Bootleg 1990