Ardmore Music Hall is an intimate, 650 capacity venue on the Main Line, in the Philly burbs- just 2 miles from Philly proper. AMH has established itself as a premiere landing spot for many renowned, local and national touring musical acts. 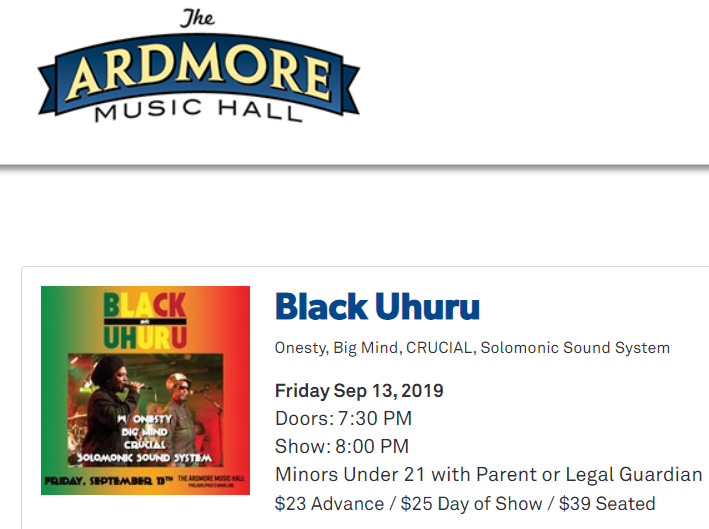 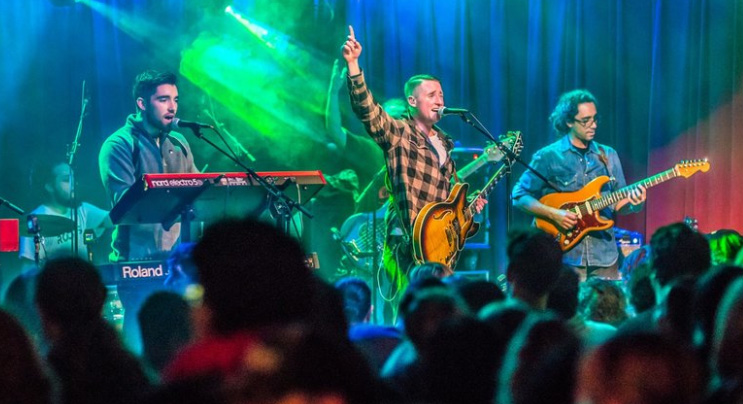 Black Uhuru is a Jamaican reggae group formed in 1972, initially as Uhuru. The group has undergone several line-up changes over the years, with Derrick “Duckie” Simpson as the mainstay. They had their most successful period in the 1980s, with their album Anthem winning the first ever Grammy Award for Best Reggae Album in 1985.